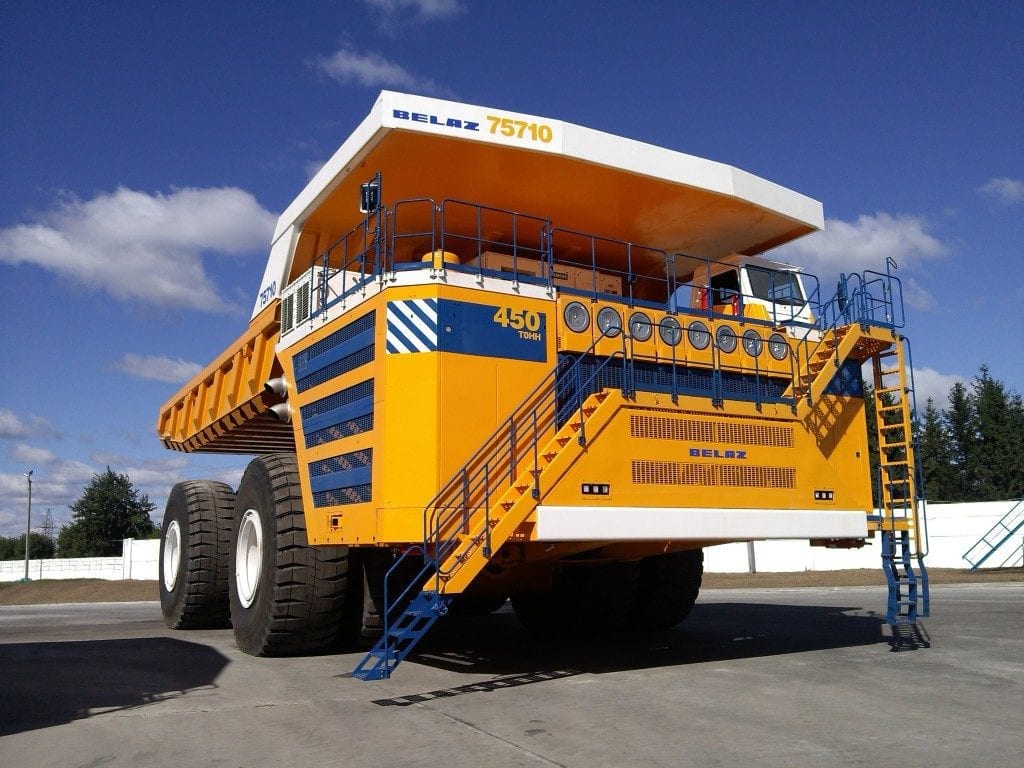 When it comes to mining, bigger is usually better. Mines operate on large scales, and profitability relies upon the operator’s capacity to transport large quantities of resources, to buyers, as quickly as possible. For this reason, mining operators are increasingly in search of bigger, more powerful, and more efficient machines to get the job done. While there are fairly big trucks on the Kalgoorlie or Newman mine sites and roads our mobile repair teams can vouch for, they are rather smaller compared to the mammoths you can find around the world. In this article, we take a look at the... Read More

Gold in Australian dollar hit an all-time high this year in June, as it soared past the $2000 an ounce mark for the very first time. Despite a surge in gold price, an annual review provided by DMIRS found that capital expenditure by the world’s 40 largest mining companies is at 10-year lows, even with revenue surging 23 per cent and profit rising 126 per cent from 2017-2018. Across the nation, mining investments have fallen for the 6th consecutive year and down almost $60 billion (63 per cent) in just six years, and even more so for WA with mining... Read More