Driving Safe at Night in WA

Whether it’s your first time, or you’ve mastered the roads, driving at night can often be a little confronting for any driver. From blinding headlights and dark roads, to impaired vision and hard-to-spot animals or pedestrians, no matter the streets you occupy, it’s important to maintain safe driving culture. When you get behind the wheel of a vehicle you take on the responsibility of ensuring not only your own safety, but also the safety of others on the road. To help you navigate through WA roads at night, we’ve compiled a list of safe driving tips to help boost your... Read More 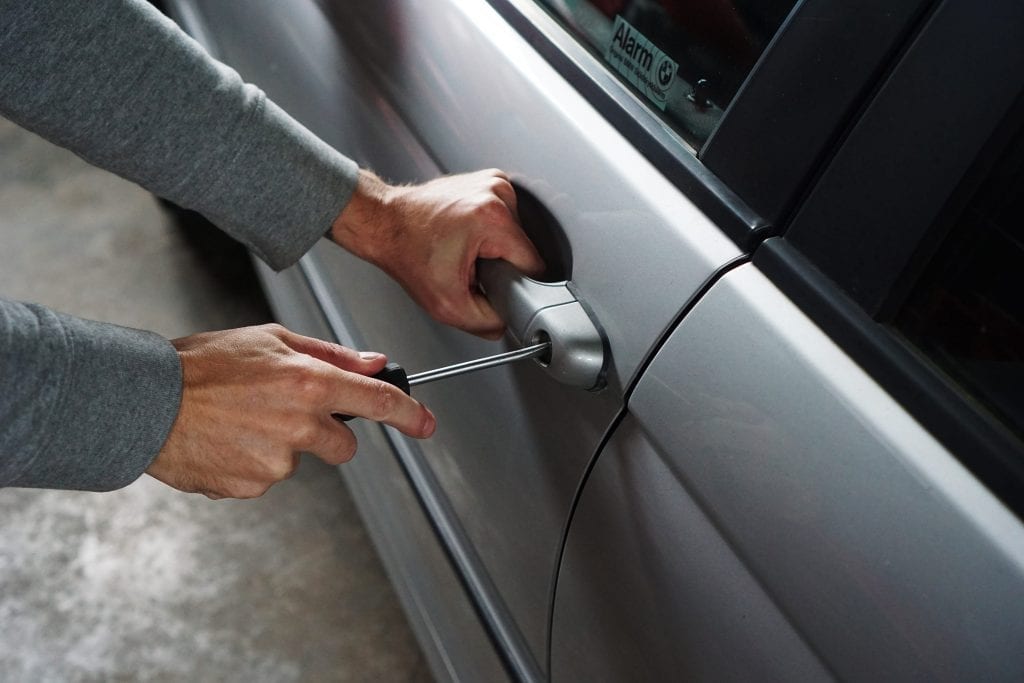 One Car Stolen Every Ten Minutes

One car stolen every ten minutes. When it comes to car theft, Australia is no stranger with 52,858 vehicles stolen in 2017 alone. That’s equal to one car stolen every ten minutes. A recent analysis conducted by Budget Direct showed that motor vehicle thefts across the country was costing Australians up to $880 million a year but has seen a steady decline over the past decade. Of the 52,858 vehicles that were stolen in 2017, 70% were short term thefts (stolen and recovered) whilst the remaining 30% were classified as profit motivated thefts (stolen and not recovered). This means that... Read More

WA One Step Closer to Safer Roads, Towards Zero

Since 2008, there has been a 27% decrease in road fatalities and seriously injured on Western Australian roads. As Easter Long weekend approaches and the level of traffic increases on our roads, communities across Western Australia band together for Blessing of the Roads 2019. What is Blessing of the Roads? The ceremony is a symbolic gesture for motorists, passengers, and everyone on the roads over the Easter long weekend, to have a shared responsibility to drive safe. The campaign focuses on raising awareness for all road users about the need to exercise care, courtesy and common sense when travelling on... Read More 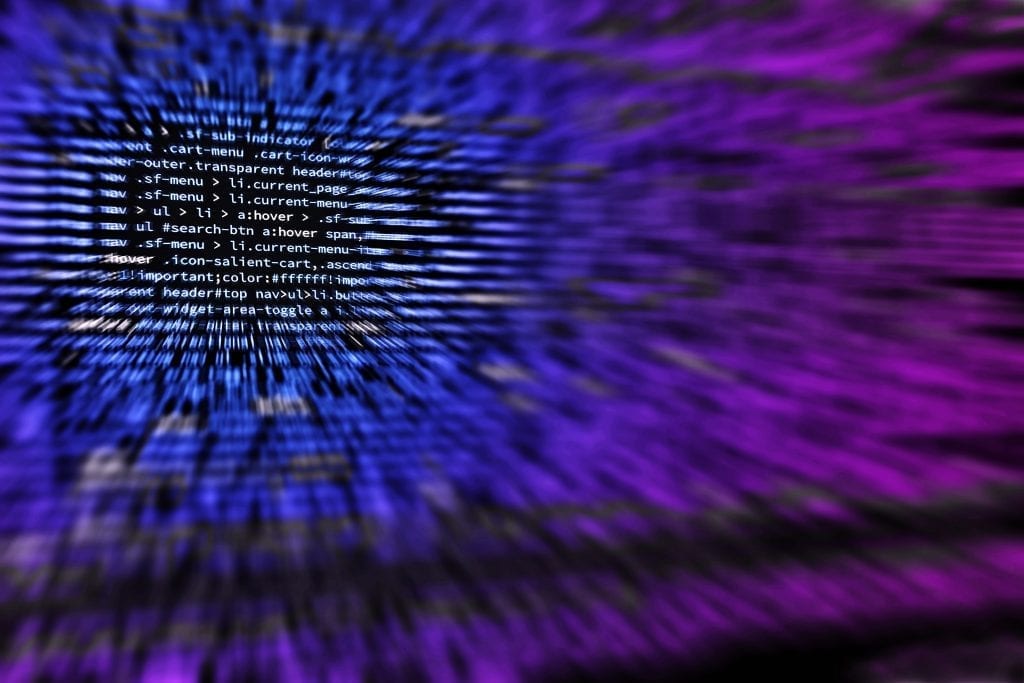 A Keyless Generation, A Hackers Paradise.

You’ve spent the whole day shopping, you knew bubblegum ice cream was a bad idea for the kids, you're so close to that bath you’ve been promising yourself all week, and all that's left to do is to load up the groceries but your car won’t unlock. Are keyless cars safe and how to prevent getting hacked? In recent news a number of motorists had been locked out of their vehicles after parking on the north side of Lakeside Joondalup shopping centre here in Perth. What seemed to be a common factor amongst the 100 or so stuck motorists was... Read More 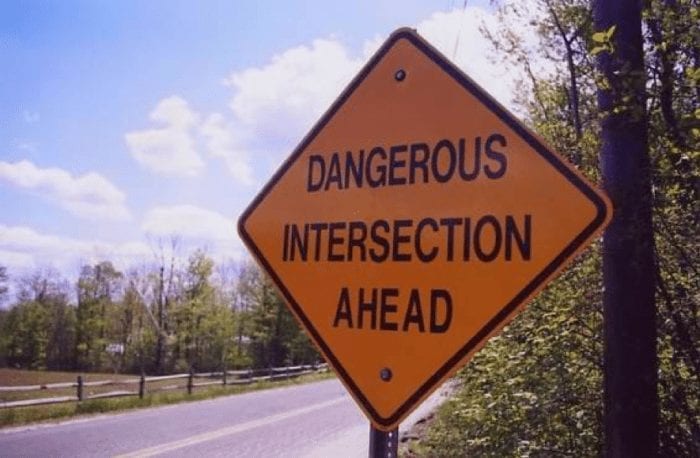 The Dangerous Roads Close to Home 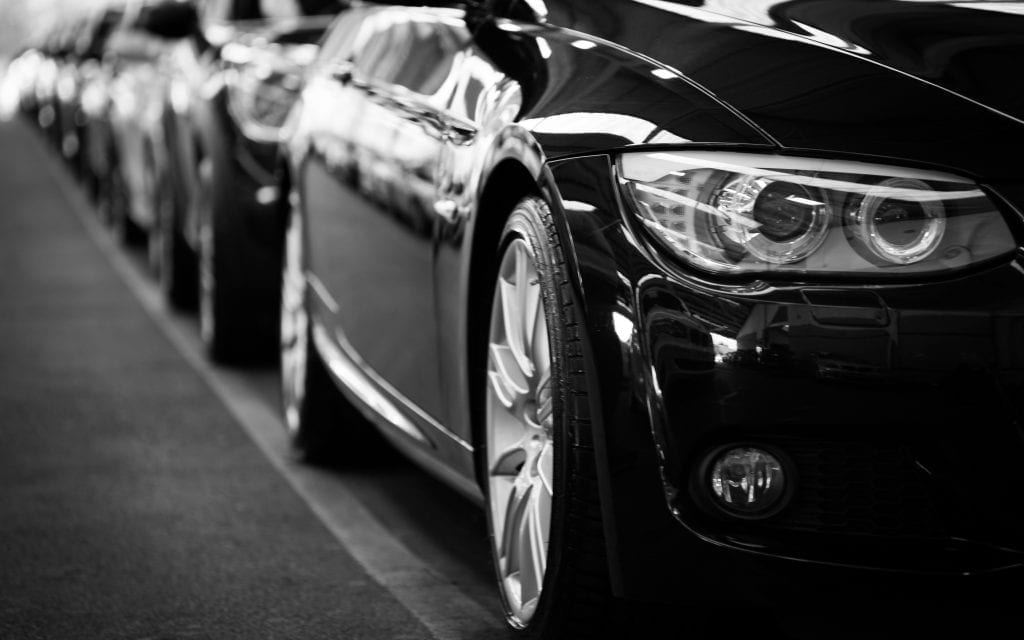 WA Drivers not the Worst

Another claim, another statistic Ever entered the freeway into a bumper to bumper jam only to realise there was no crash and yet there was so much congestion? That would be Western Australia’s great attempt at giving way and merging lanes. Despite some of WA’s most dangerous roads and intersections causing havoc amongst motorists, at the end of the day you are the one who is in control of your vehicle. We decided find out what are the leading causes of accidents in WA and how we compare to the rest of Australia.   Western Australia The following statistics have... Read More